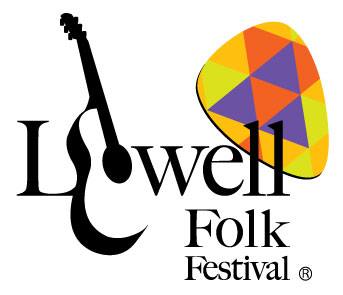 It’s almost that time of year again, the time that everyone in Lowell and the surrounding towns looks forward to each year, the Folk Festival!  The Festival is approaching quickly, and we were lucky enough to sit down with Craig Gates, the Executive Director of the Lowell Festival Foundation and (one of) the brains behind the operation.  As many of you may know, the Lowell Folk Festival is the longest running free Folk Festival in the country!  That’s a pretty great claim to fame if we do say so ourselves.  It began in 1986 and is held on the last full weekend in July, which will be from July 24th-26th this year. 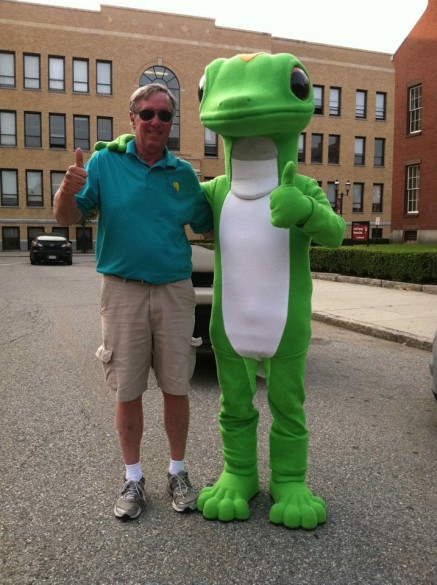 Craig has been with the Festival Foundation since November of 2011, so this will be the fourth Folk Festival he’s run since his time there.  When we asked him what his favorite thing about the Festival was, he said that he loves “the sense of community it creates, it really brings people together”.  He also said that a perfect example of that was the partnership between various organizations in Lowell to make the Festival happen, including the Lowell National Historical Park, The City of Lowell, the Greater Merrimack Valley Convention and Visitors Bureau, the Greater Lowell Chamber of Commerce, the National Council for the Traditional Arts, and last but not least, the Lowell Festival Foundation.  These six producing partners have continually put on this Festival, which is about to celebrate its 29th year.  There are also over 1,000 volunteers at the Festival who volunteer their time to help make it a continued success, and that is exactly the sense of community that the Festival inspires and the reason why it gets better and better every year.

Another thing that he loves is that the Festival brings us the opportunity to experience things we’ve never seen before, there are acts from all over the world that are all right here in our very own city for an entire weekend.  Acts this year include bands performing western music, bluegrass, gospel, a New Orleans brass band, polka, Irish music, a tap performer, Wampanoag social singers and dancers, Armenian music, a Chinese string ensemble, a fiddler, Cuban music, and so much more! 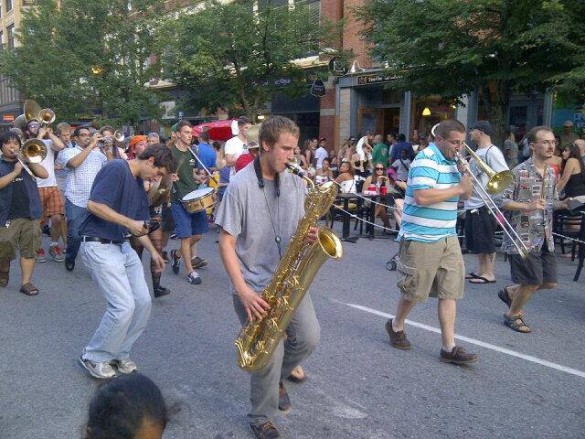 There will also be a family activity area where children can enjoy hands-on games during the Festival!  Box-hockey, bean bag toss, and many more games will be offered by the city’s Parks & Recreation staff on Saturday and Sunday from 12 noon – 5 PM.  There will also be a host of street performers in the area, so you never know what you may see and there is certainly never a dull moment!  Visitors will also love strolling the streets and browsing through the many craft vendors who will have their beautiful work on display. 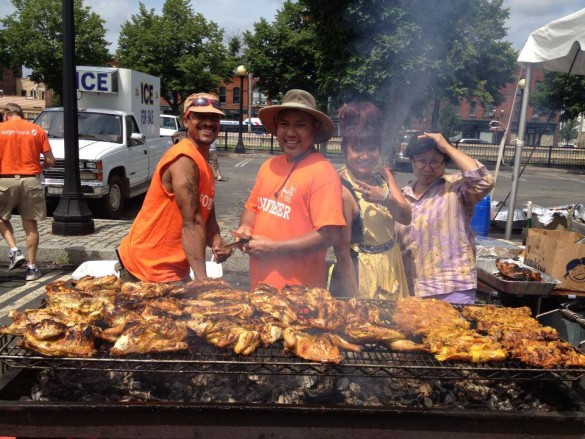 Oh, and we’ve been saving one of the best things for last, the food!  According to Craig you can “eat your way around the world” throughout the course of the weekend if you wanted.  There will be a slew of ethnic cuisines available including Polish, Greek, Asian, Spanish, and much, much more!  Most of the vendors are non-profits, and their proceeds benefit numerous worthy projects and programs, many of which are in our own community.  You can feel great knowing that every time you order a meal, you will be supporting a great cause, and using bio-degradable utensils which is great for the environment, so it’s a win-win!

We know we’re excited for this year’s Folk Festival, and we know you are too!  It’s sure to bring a lot of laughs for friends and family, we hope to see you there!